Cadillac has chosen “Uptown Funk” to introduce its innovative new XT4 model.  The commercial debuted during the broadcast of the Academy Awards in the United States, and its use of “Uptown Funk” illustrates Cadillac’s ability to appeal to new generations and keep its iconic brand at the forefront of the automotive market.

Car lover and New Songs owner John Fogarty declined the offer of a new Cadillac (only joking) as he is devoted to the ’56 Eldorado favoured by Elvis, but agreed that the use of “Uptown Funk” in the new commercial for Cadillac would be great for both Cadillac and “Uptown Funk”

Skippy, one of America’s favourite peanut butter spreads, has chosen "Uptown Funk" for its new TV advertising campaign using the soon to be immortal line from the monster hit!  "Smoother than a fresh jar of Skippy" indeed!

Iconic cosmetic brand L'Oreal has chosen "Uptown Funk" as the music for its upcoming major worldwide advertising campaign for its Garnier line.  The commercial for the Garnier Fructis HairFood Mask originates in France and New Songs Administration thanks French sync queen Jessica Ibgui for her wonderful efforts on bringing the deal to fruition.  Naturally, a monster fee has been secured for the use of the biggest hit of the modern era in connection with this world-famous brand.  All L'Oreal users are sure to be "funked up!"

Lucky Devil written by Aaron Schroeder and Wally Gold and recorded by the English-born Australian Frank Ifield features on the compilation by Len Goodman ‘Len’s Legends: Best of British’ to be released on November 24th. The compilation celebrates some of the best voices and music talent from the UK that has helped shape Len’s life and career and includes songs by Queen, Cliff Richard and the Young Ones, Dame Shirley Bassey and many others. Len famously appeared on BBC’s Strictly Come Dancing and ABC’s Dancing with the Stars.

The latest instalment of the massively successful ‘Dreamboats and Petticoats’ series features Rubber Ball written by Aaron Schroeder and Anne Orlowski and recorded by Bobby Vee. “Dreamboats and Petticoats: The Diamond Edition”, to be released on November 3rd, celebrates 60 years of rock’n’roll and swing hits and features other songs by Dean Martin, Elvis Presley, Lulu and many more. 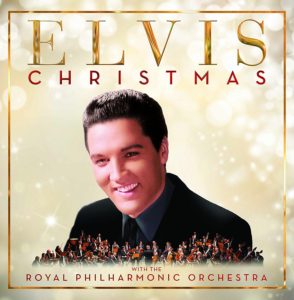 Sony Music/RCA Records have announced the “Christmas With Elvis Presley And The Royal Philharmonic Orchestra” album which features the classic “Santa Bring My Baby Back (To Me)” represented by NSA Ltd alongside other Christmas favourites.

The album brings together some performances from the classic 1957 “Elvis’ Christmas Album” and the 1971 album “Elvis Sings the Wonderful World of Christmas”, all combined with the Royal Philharmonic Orchestra.

The album will release on October 6th and a deluxe edition of the album containing four bonus tracks will follow on November 24th.

It’s the third album of orchestral re-workings of tracks performed by Elvis following the UK number one albums ‘The Wonder Of You’ in 2016 and ‘If I Can Dream’ in 2015, both wildly successful albums in the UK and around the world selling over 2.3 million copies combined. 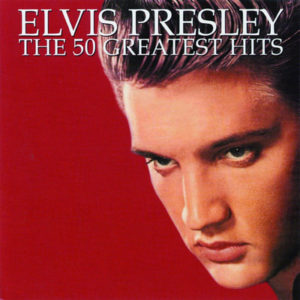 Sony Music are releasing “The 50 Greatest Hits” album by Elvis Presley on Friday 11th August which features the classic works represented by NSA Ltd “It’s Now Or Never” and “Big Hunk O’ Love” alongside many other classics recorded by Elvis.

The television-advertised release coincides with the fortieth anniversary of the King’s death and charted at number 2 in the UK Albums chart in the first week of release. 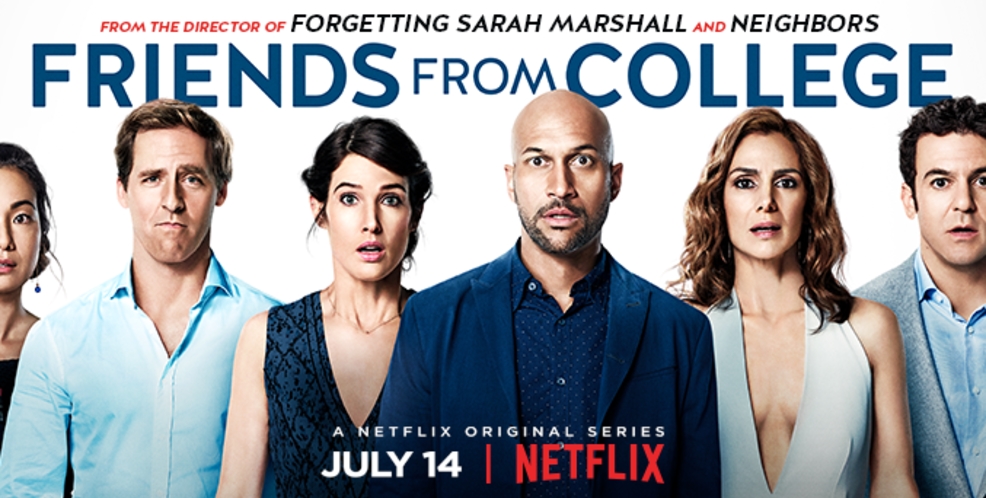 Released in July 2017 the Netflix original series “Friends From College” features “Uptown Funk” during a scene in episode six. The comedy drama stars Keegan-Michael Key, Fred Savage, Annie Parisse and Cobie Smulders and explores old friendships, former romantic entanglements and the balancing of adult life with nostalgia for the past. 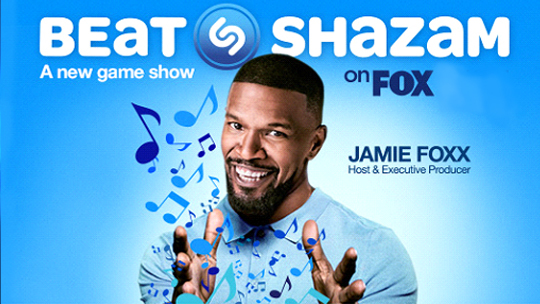 “Uptown Funk” is powering the promotion for the new Fox game show "Beat Shazam" hosted by Jamie Foxx. The new interactive game show pits teams against the clock and each other as they try to identify the biggest hit songs of all time. 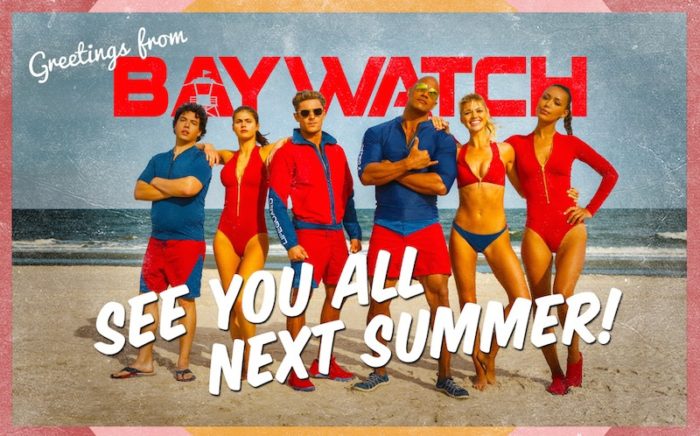 “Baywatch”, the new movie featuring Dwayne Johnson, Zac Efron, Priyanka Chopra and Alexandra Daddario opens throughout the world in and around May 2017 and includes the classic reworking of “In A Broken Dream” by A$AP Rocky feat. Rod Stewart, Miguel and Mark Ronson titled “Everyday”. The song is included on the digital soundtrack release “Baywatch: Music from the Motion Picture” out now along with other songs by Sean Paul, Lionel Richie, The Chemical Brothers and The Notorious B.I.G.